*The AFLSP was launched by BXAI in 2014 to support young people in Asia who wish to study abroad and deepen their cross-cultural understanding, and to cultivate human resources who can contribute to the development of Asia and the world. Six universities in Japan and China, including Kyoto University, serve as the program’s “Anchor Universities,” and scholarships are awarded annually to students at those and other universities which participate in the program. 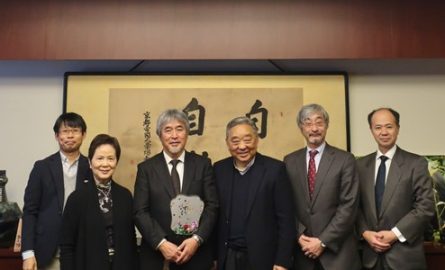