The Japan-UK Research and Education Network for Knowledge Economy Initiatives (RENKEI) held its second online research workshop on climate change on January 18, 2021. Approximately 60 researchers from the RENKEI member universities participated in the workshop. Three faculty members from Kyoto University, including Prof. Yasuto Tachikawa of the Graduate School of Engineering, participated in the workshop, as well as one doctoral student.

In addition to the two themes of “low carbon societies and green infrastructure” and “future risks and adaptation in floods and water shortage, food production and security, and ecosystems” which were the focus of first online workshop in December 2020, the second workshop also adopted the new theme of “UK-Japan collaborations for university action on climate change.”

Two research groups that were awarded seed funding reported on the progress of their research. From Kyoto University, a report was given by Prof. Tachikawa and the participating doctoral student, who were part of a research project titled “Improved water management: a citizen science co-design approach,” in collaboration with researchers from Kyushu University, Tohoku University, and Newcastle University.

The workshop is anticipated to facilitate new collaborative research projects. 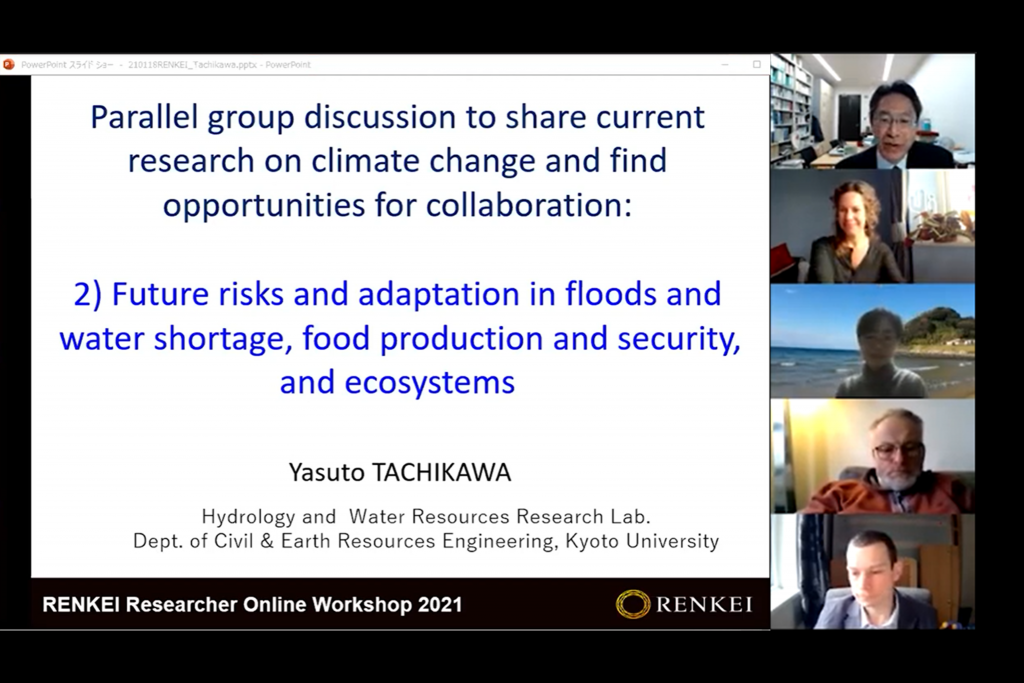 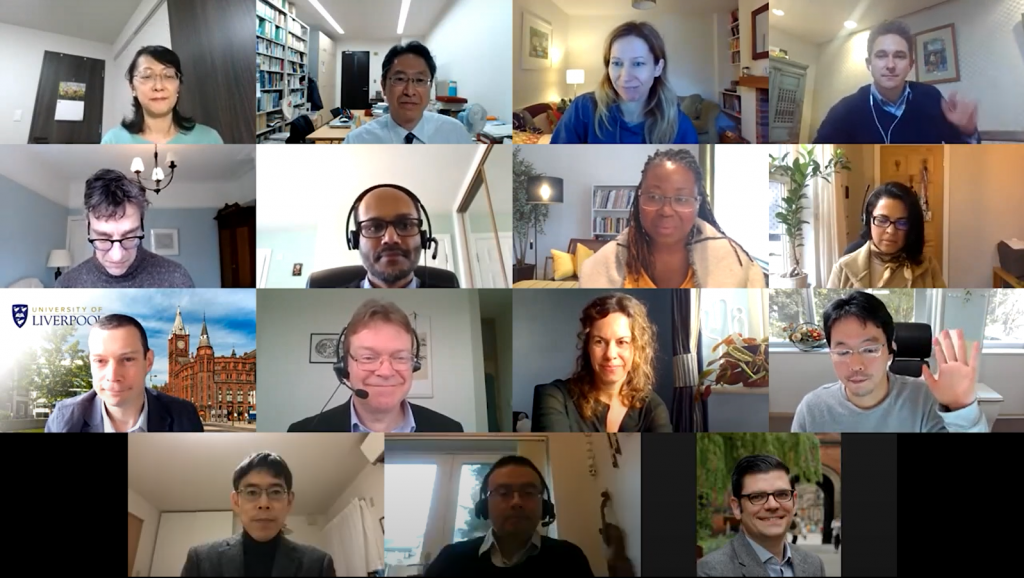